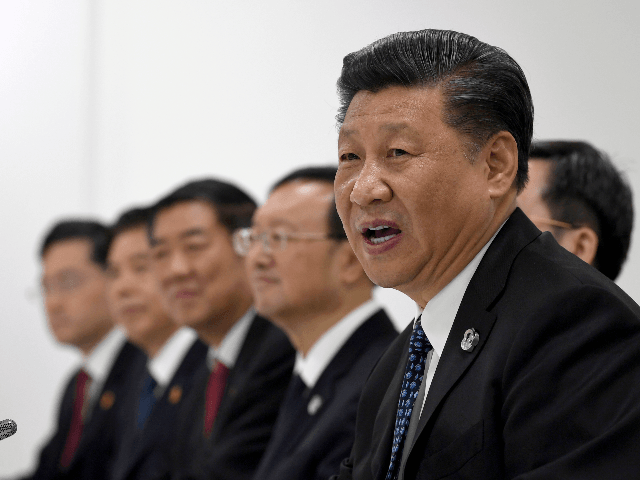 Chinese state media once again floated the prospect of international lawsuits against the United States for supposedly being responsible for the HIV/AIDS epidemic in a column Thursday, adding the 2008 financial crisis and the 1918 Spanish Flu pandemic to the list.