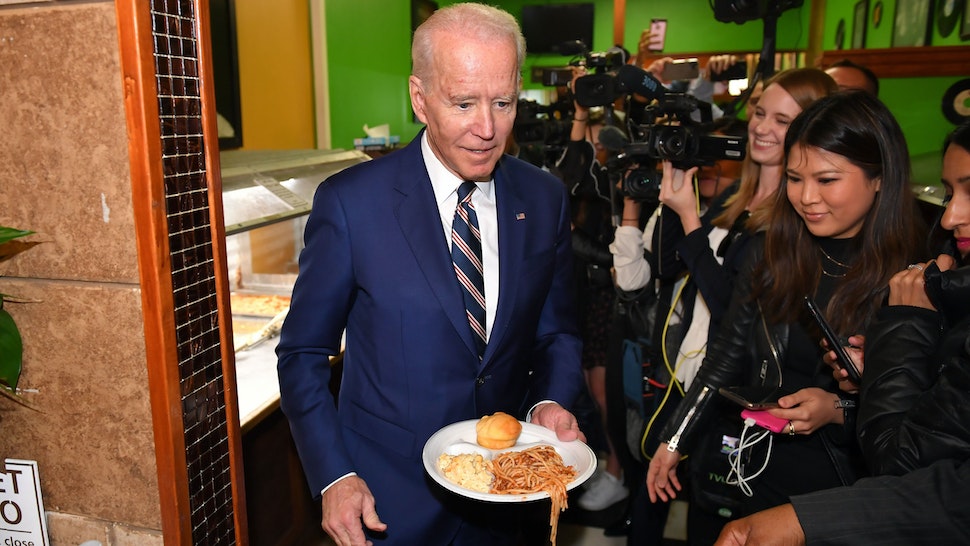 Democrat presidential candidate Joe Biden’s fortunes with the mainstream media have started to shift this week as news organizations are beginning to report more and more on the 1993 sexual assault allegation made against him by former Senate staffer Tara Reade.

Biden had been enjoying relatively little media scrutiny over the allegation when it surfaced late last month during a podcast interview.

“It happened all at once…his hands were on me and underneath my clothes,” Reade said. “Yeah, and he went down my skirt but then up inside it, and he penetrated me with his fingers, and he was kissing me at the same time, and he was saying something to me. He said several things. I can’t remember everything he said.”