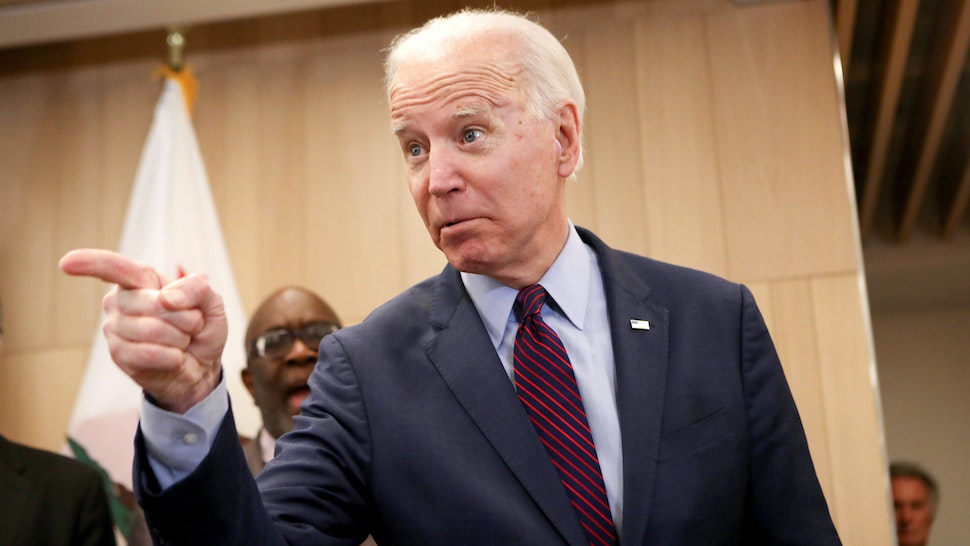 President Donald Trump ripped Democratic presidential front runner Joe Biden on Wednesday night during an interview with Fox News’ Sean Hannity, suggesting that Biden’s mind was so far gone that he did not even know what he was criticizing when he took a shot at the Trump administration.

“What do you make of these numerous gaffes of Joe Biden?” Hannity asked.

“Well, look, I don’t want to be too critical,” Trump responded. “I just – you know, I’ve never seen anything like it to be honest. And I’m sure that the Democrats are saying the same thing. But they’d rather have him than Bernie.”