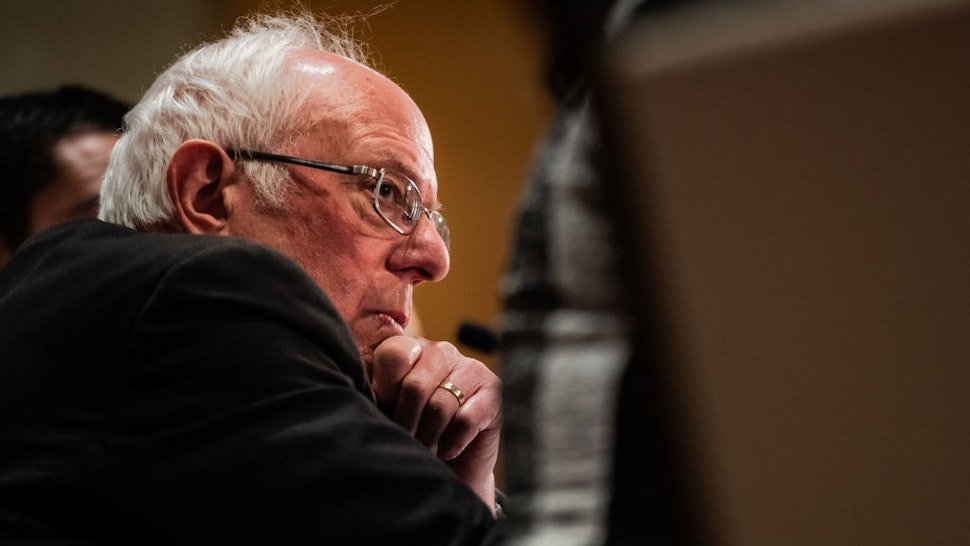 Democratic socialist Sen. Bernie Sanders (I-VT) had a difficult night Tuesday, losing four out of the six states holding primary contests and, at this point, only drawing the same number of delegates as Joe Biden from a state where he was expected to beat the frontrunner handily. The very poor showing comes one week after Sanders lost 9 of the 15 contests to Biden and saw his early primary momentum utterly collapse.

So is the “revolution” over? Many political analysts believe so, among them the statisticians over at FiveThirtyEight, including the famous founder of the site, Nate Silver.

“There really isn’t even that much to say at this point,” Silver wrote in response to Biden crushing Sanders Tuesday. “Although Biden’s surge in the polls has been remarkably fast, this is not a terribly close primary at this point — it’s much less close than it was in 2016, which wasn’t that close — and there’s no indication that it’s getting closer.”