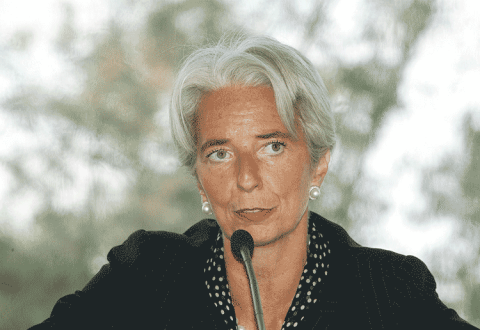 On December 12, Christine Lagarde introduced her goals and vision in her first rate-setting meeting as the new president of the European Central Bank (ECB). On the actual policy front, there were no surprises. She remained committed to the path set by her predecessor, Mario Draghi, and kept the current monetary stimulus unchanged. The central bank kept its deposit rate at the present record-low –0.5 percent and pledged to continue its €20 billion bond purchases every month, to the chagrin of its many critics, who have repeatedly and loudly expressed serious concerns over the policy’s impact on the banking sector, on the insurance industry, and on everyday savers and pensioners. This was all widely expected, as the new president had so far only praised Draghi’s leadership and his “whatever it takes” campaign to save the eurozone and the euro.