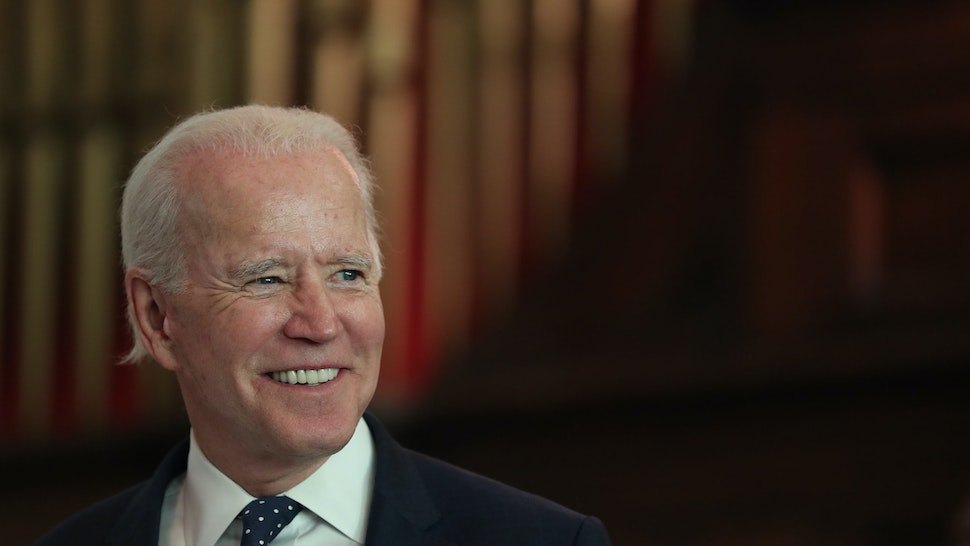 Former Vice President Joe Biden is back in the lead for the 2020 Democratic presidential nomination according to betting sites and Las Vegas oddsmakers tracking the Democratic primary.

Biden has been trailing Sanders since mid-January, according to RealClearPolitics, which tracks averages from six of the top betting sites on the web — Vbet, Bovada, Betfair, Unitbet, SMarkets, and BetVictor — but is now clearly in the lead across the board, besting Sen. Bernie Sanders (I-VT) by an average of five points.

The former Veep has never had a significant lead among Vegas oddsmakers, who, initially, preferred Sen. Elizabeth Warren (D-MA) for the nod, giving her a near-ten point edge over Biden starting last summer. Warren, though, fell off the radar sometime in November, after failing to give a comprehensive, reassuring answer on how she planned to pay for her new, expansive government welfare programs, including a “Medicare for All” universal health care system and an across-the-board student loan forgiveness program.