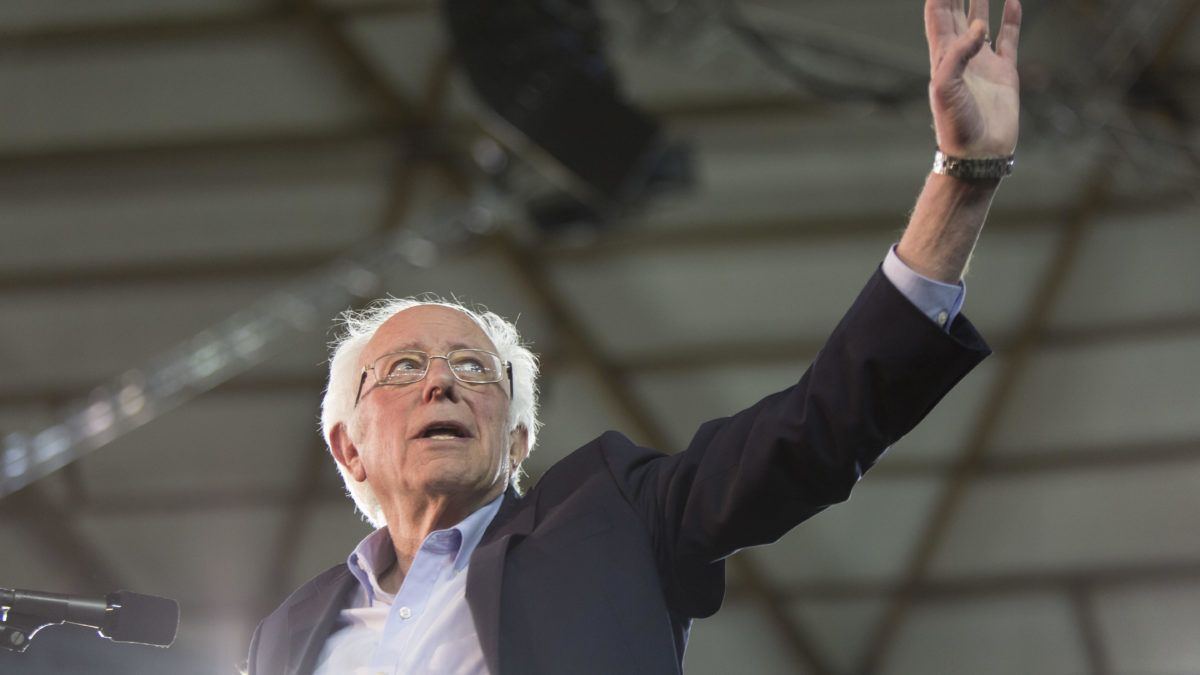 Sen. Bernie Sanders (I–Vt.) squeaked out a victory in last week’s New Hampshire primary, but now he has a new threat to contend with: former New York City Mayor Michael Bloomberg, whose formidable pocketbook has helped put his campaign near the top of national polls. Is Bernie’s vision of Democratic socialism the future? Or will Bloomberg’s blend of technocratic competence and paternalism win out?

Here to discuss the latest wave of Democratic party infighting on this week’s Reason Roundtable are special guests Robby Soave and Stephanie Slade, along with Nick Gillespie. Peter Suderman fills in for Matt Welch as host.

Also up for debate: Is Bill Barr Trump’s hatchet man? Does President Trump think he’s above the law? What’s Roger Stone got to do with any of this? And what’s with Trump’s big new budget plan?