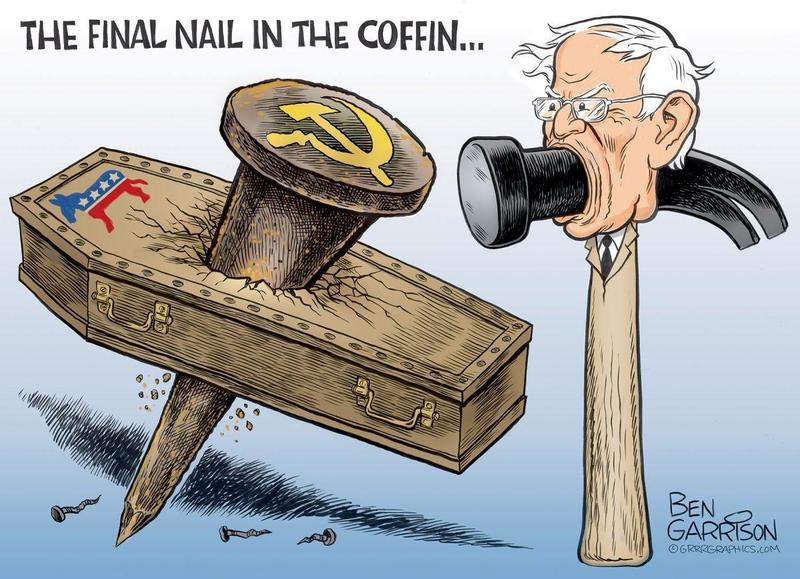 Authored by Patrick Buchanan via Buchanan.org,

Sen. Bernie Sanders may be on the cusp of both capturing the Democratic nomination and transforming his party as dramatically as President Donald Trump captured and remade the Republican Party.

After his sweep of the Nevada caucuses, following popular vote victories in Iowa and New Hampshire, Sanders has the enthusiasm and the momentum, as the crucial battles loom in South Carolina on Saturday and Super Tuesday on March 3.