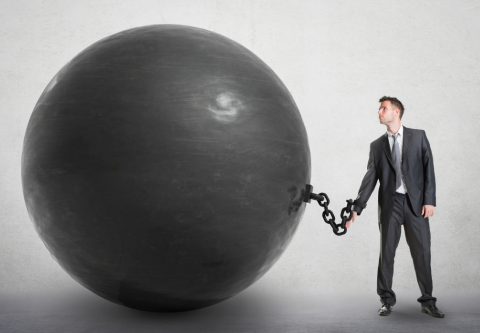 When the Soviet Union began its collapse in 1989, the world witnessed decentralization and secession on a scale not seen in Europe since the nineteenth century.

Over the next several years, puppet regimes and states-in-name-only broke away from Soviet domination and formed sovereign states. Some states which had completely ceased to exist—such as the Baltic states—declared independence and became states in the own right. In total, secession and decentralization in this era brought about more than twenty newly independent states.

This period served as an important reminder that human history is not, in fact, just a story of ever increasing state power and centralization.

Since then, however, the world has seen very few successful secession movements. A handful of new countries have come into being over the past twenty years, such as East Timor and South Sudan. But in spite of many efforts by separatists worldwide, there have been few changes to the lines on the maps.