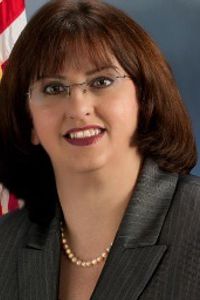 Daria Novak, a former U.S. State Department official with significant experience in Chinese affairs, Chinese government officials, and even some trade experts in Beijing, breathed a quick sigh of relief as the 96-page, Phase One of the US-China trade deal was inked on January 15, 2020. But does it represent more than a short respite in the trade war? Unlike previous American administrations President Trump demanded, and won, real concessions from the Chinese along with rules for enforcing those changes. The US stood its ground in the trade talks and refused to accept the small, incremental moves offered to and accepted without reciprocity by previous American administrations – Republican and Democrat alike. While it remains questionable that China will enforce all the new trade rules, especially if they stand in opposition to the government’s domestic economic development plan, Phase One will define the path the two nations walk going forward in 2020.