The findings shared by Inspector General Michael Horowitz revealed some rotten practices at the FBI and a major media blindspot. 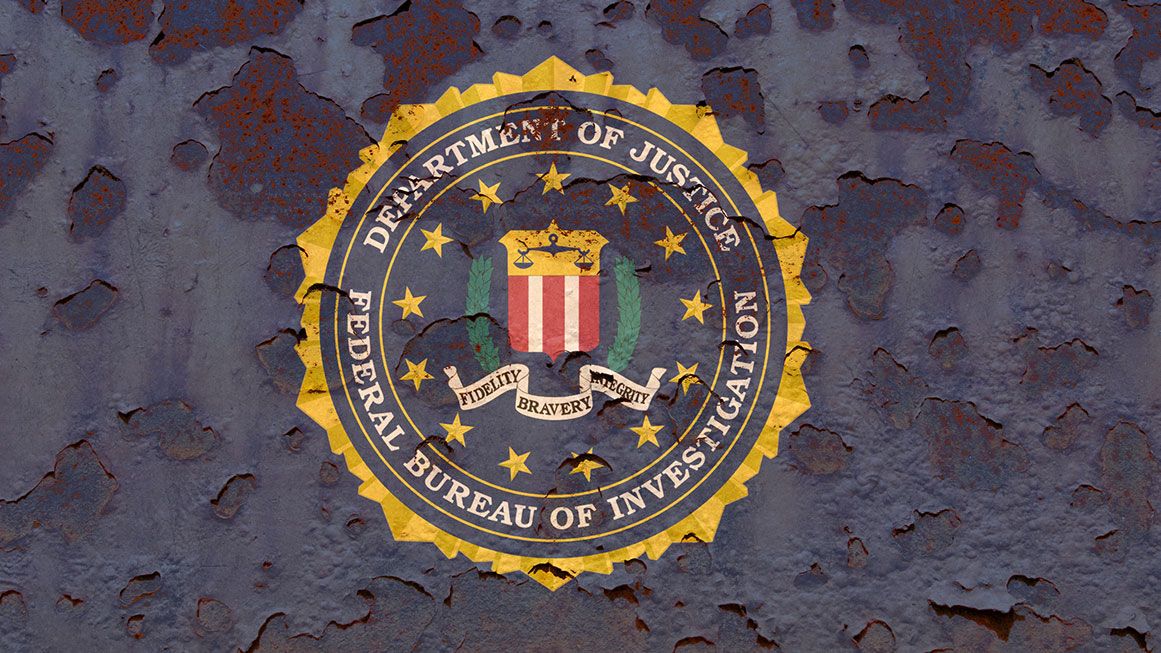 In December, the Office of the Inspector General (OIG) at the Justice Department released a highly anticipated report on the FBI’s investigation of the 2016 Trump campaign’s Russia connection. The findings shared by Inspector General Michael Horowitz didn’t tell us anything new about President Donald Trump’s campaign, but they did reveal some rotten practices at the FBI and a major media blindspot.

Most outlets focused on the OIG’s failure to turn up evidence that the FBI launched its investigation into Trump and Russia in order to help Hillary Clinton or to undermine his presidency, as Trump has long alleged. Many of those same outlets acted as if nothing else in the OIG report mattered. A CNN article, for instance, called the Russia probe “legal and unbiased” before conceding that a “low-level FBI lawyer” made “serious mistakes.” CNN and MSNBC anchors also invited former and current bureau leaders to come on TV and claim vindication. Yet the FBI’s malfeasance is a lot scarier and more complicated than a single lawyer’s mistakes.