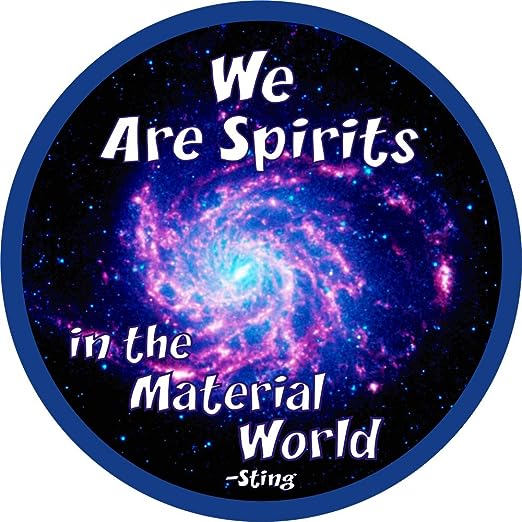 The Police – Spirits in the Material World

As I was driving home from work last week, an almost forty-year-old song began emanating from my radio. I’ve always appreciated the music of The Police, but was never a huge fan. Spirits in the Material World was a relatively minor hit from their 1981 Ghost in the Machine multi-platinum album. I’ve probably heard it hundreds of times over the last four decades, but the lyrics struck me as particularly apropos at the end of a week where lunatic left-wing politicians staged a battle royale of ineptitude, invective, and idiotic solutions, in front of a perplexed public in a Vegas casino. Sting wrote the lyrics to this song in 1981 at the outset of the Reagan presidency. It is less than 3 minutes in length, but says much about humanity and the world we inhabit.