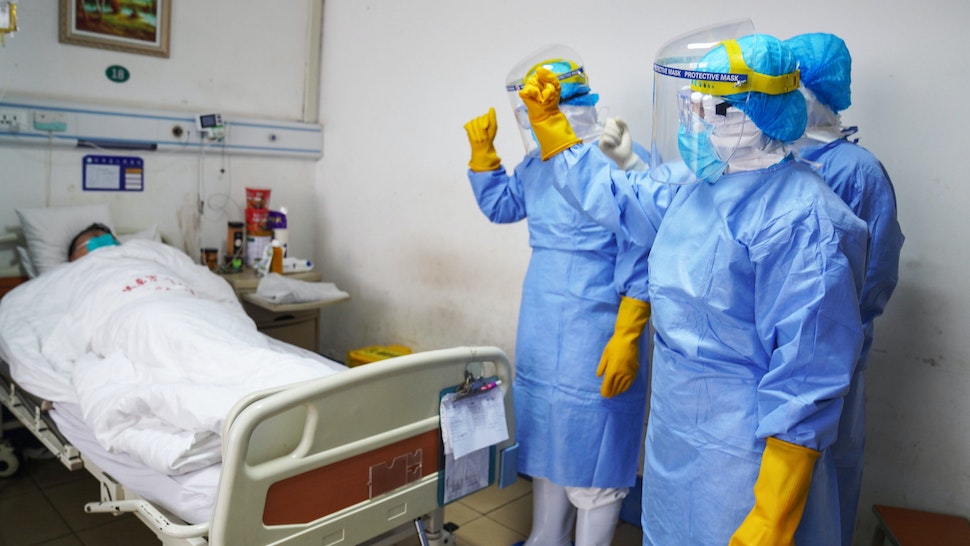 The number of cases of those infected by the coronavirus in China exploded on Thursday as nearly 15,000 new cases and 242 new deaths from the virus were reported after health officials broadened the types of cases that they includes in their count.

The 14,840 new cases in the Hubei province was by far the largest single day spike of new cases as was the additional 242 people who were killed by it.

“Chinese officials previously only counted cases confirmed by nucleic acid tests, which critics said were faulty and greatly underestimated the true magnitude of the epidemic,” The Washington Post reported. “For weeks, Chinese doctors and patients have complained about a lack of nucleic acid testing kits and their accuracy. The dramatic jump in cases in Hubei essentially confirms longtime suspicions that China was for weeks vastly undercounting cases of the virus.”