The billionaire former three-term mayor of New York panders to Democratic loyalists rather than laying out a vision for a prosperous, tolerant America. 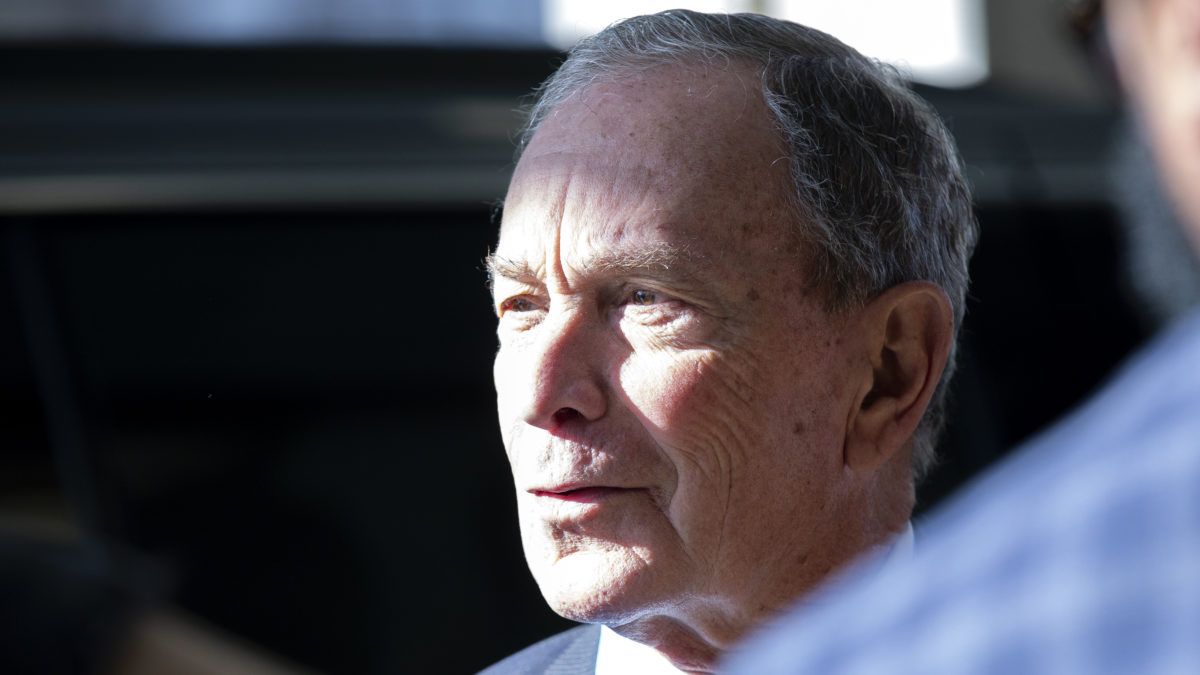 Many Americans will basically be meeting Mike Bloomberg for the first time today, when the billionaire former three-term mayor of New York City drops an ad costing a reported $11 million during the Super Bowl. Despite have served in office first as a Republican and then as an independent, Bloomberg is now running for the Democratic presidential nomination. He’s not exactly unknown (he even once had a funny cameo on Curb Your Enthusiasm), but he’s hardly as familiar to most voters as Joe Biden, Bernie Sanders, Elizabeth Warren, or Donald Trump.

But based on his commercial, which is about gun violence in America, Bloomberg has already lost my potential vote. Let me explain.