The university disallowed the testimony of witnesses who would have undermined the accuser’s credibility. 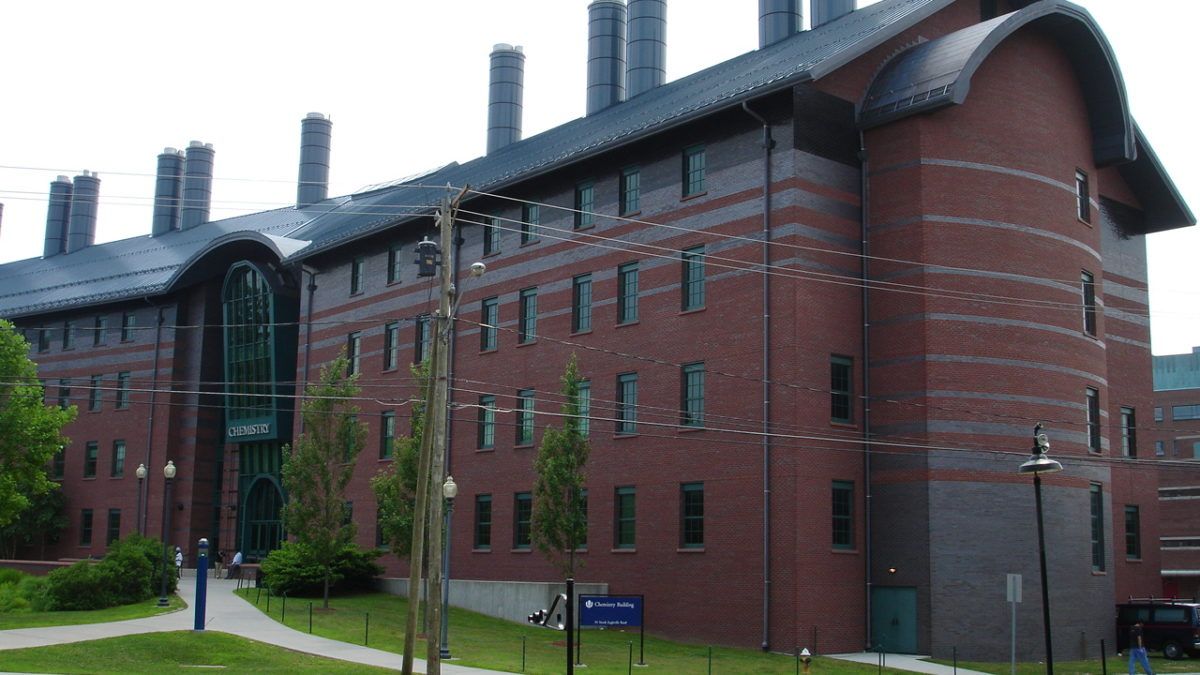 The University of Connecticut expelled a male student for an allegedly nonconsensual sexual encounter with a female student. But now a judge has issued a temporary restraining order to halt the student’s removal, on the grounds that the university’s investigation was wildly unfair.

The Foundation for Individual Rights in Education (FIRE) has obtained a transcript of the court proceeding, which took place on January 23. As it shows, U.S. District Judge Michael Shea was especially perturbed that UConn did not interview key witnesses who would have undermined the accuser’s credibility.

“I am troubled by aspects of this procedure,” said Shea, “and in particular I think the thing that troubles me the most is the fact that the hearing body refuses to hear from four of the plaintiff’s witnesses.”