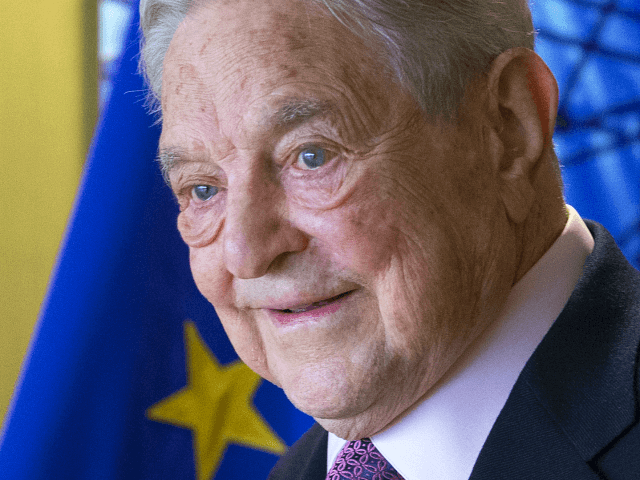 Billionaire George Soros has once again taken shots at Facebook, this time calling for the removal of Facebook CEO Mark Zuckerberg and COO Sheryl Sandberg. According to Soros, Zuckerberg and Sandberg are “helping Trump get re-elected.”

The Daily Mail reports that leftist billionaire George Soros has called for Facebook CEO Mark Zuckerberg and COO Sheryl Sandberg to be removed from their positions at the company as he believes they are “helping Trump get re-elected” by refusing to fact check political ads.

In a letter to the Financial Times, Soros accused Zuckerberg and Sandberg of having a “mutual assistance agreement” with Trump that would “help him get re-elected.”