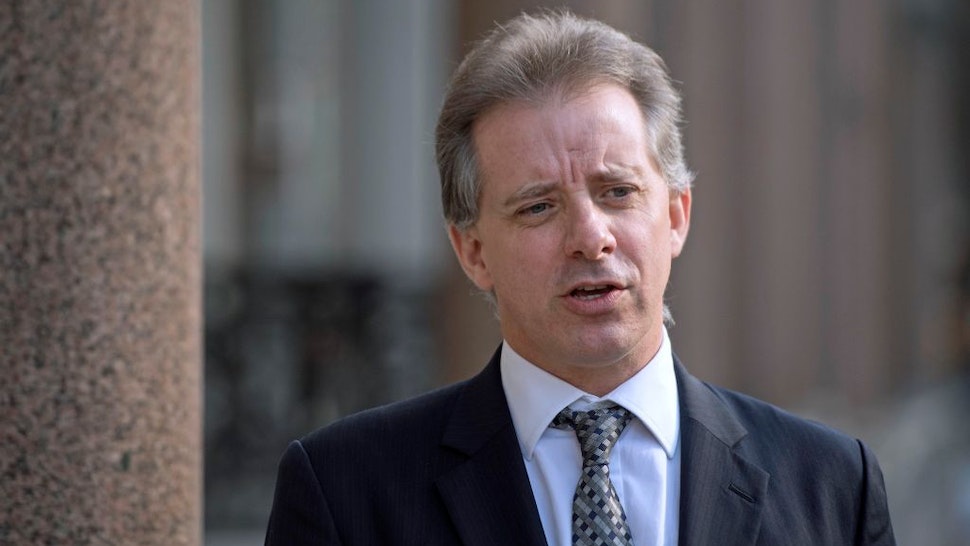 The FBI not only gave ex-British Intelligence officer Christopher Steele classified information, they paid him to show up to accept the information, according to the Inspector General report released late last year.

The information about Steele received little media attention, but Eric Felten at RealClearInvestigations (my former employer) has now brought that information into the light. Remember, Steele is the one who compiled the infamous Steele Dossier filled with salacious information about President Donald Trump. He was paid by the Hillary Clinton campaign and Democratic National Committee.

“The report by Inspector General Michael Horowitz details how a team of FBI agents in early October 2016 shared with Steele extensive classified materials, just weeks before the bureau cut off ties with him for leaking his own research to the media.