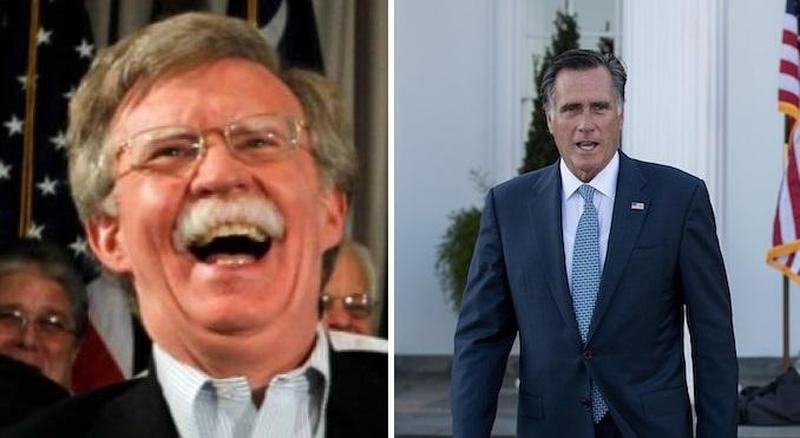 Republican Senator Susan Collins of Maine supported comments made by Sen. Mitt Romney (R-UT) over whether former National Security Adviser John Bolton should testify in President Trump’s impeachment trial, after a manuscript of his upcoming book was leaked to the New York Times which claims that President Trump explicitly linked a hold on Ukraine aid to an investigation of the Bidens.

“The reports about John Bolton’s book strengthen the case for witnesses and have prompted a number of conversations among my colleagues,” said Collins.