By copying his language, interesting thinkers run the risk of dumbing themselves and America down. 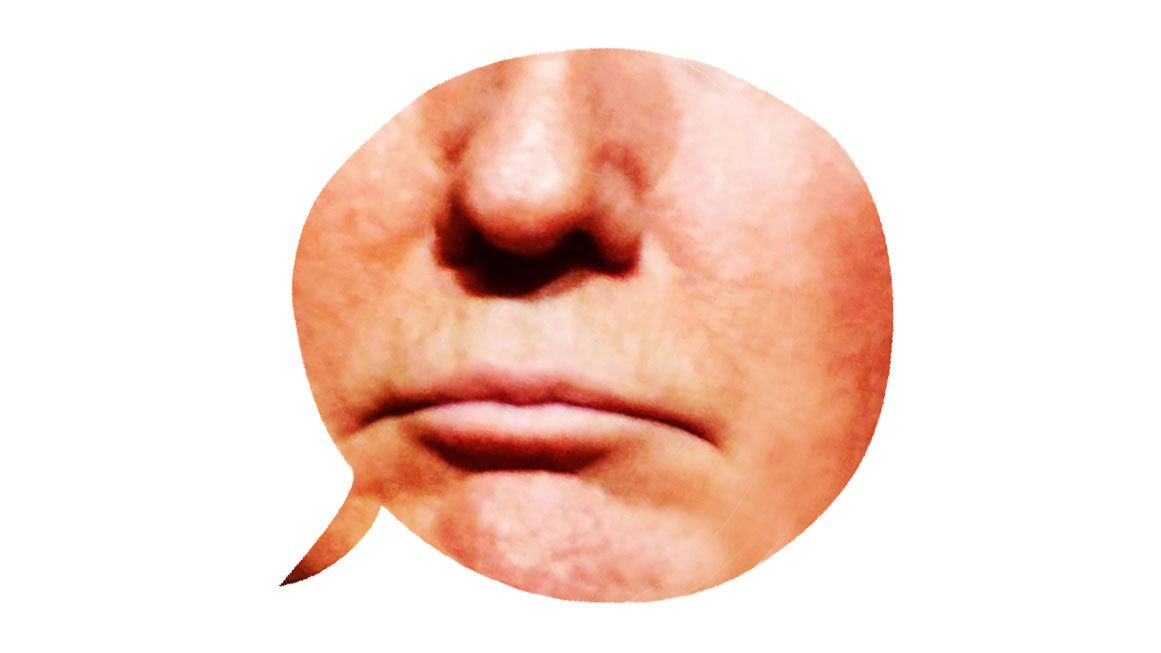 “This committee is not a court, nor is it a jury,” Sen. Howard Baker (R–Tenn.) informed millions of television viewers on May 17, 1973.

It was opening day of the Senate Select Committee on Presidential Campaign Activities (the latter three words of which would soon be condensed to just “Watergate”), and Baker, the ranking committee member from President Richard Nixon’s Republican Party, was there both to reassure Americans about the sobriety of the investigation and to suggest that the exercise of bipartisan congressional oversight might even reinvigorate the country’s political and constitutional norms.

“I intend to pursue, as I know each member of this committee intends to pursue, an objective and even-handed but thorough, complete, and energetic inquiry into the facts,” Baker declared. “The very fact that we are now involved in the public process of cleaning our own house, before the eyes of the world, is a mark of the greatest strength….Watergate may prove to be a great national opportunity to revitalize the political process.”