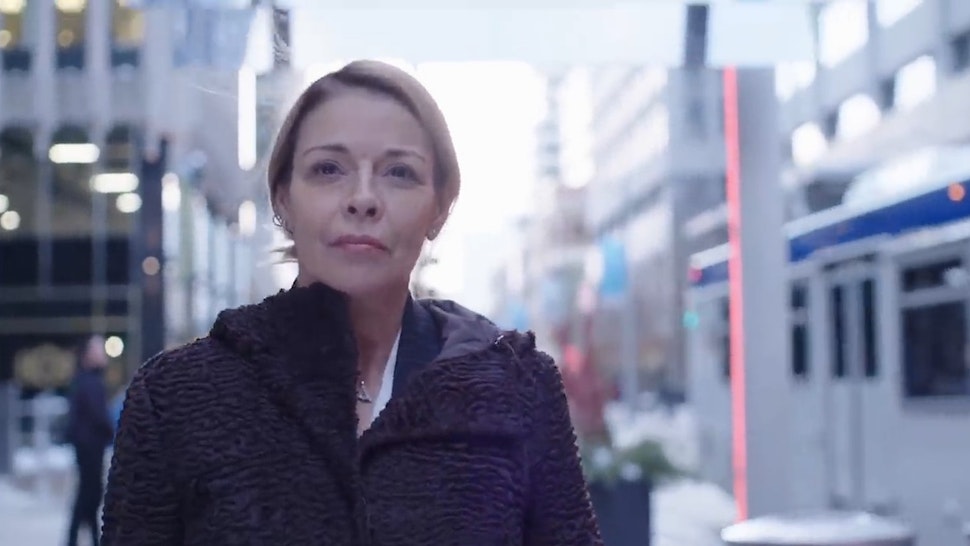 Dalia al-Aqidi, a refugee who escaped from Saddam Hussein’s tyrannical Iraqi regime in 1988, announced on Thursday that she has launched a Republican congressional bid for Minnesota’s 5th Congressional District against far-left Rep. Ilhan Omar (D-MN), who has faced scandal after scandal in just her first year in Congress.

Al-Aqidi, a former White House correspondent, told The Daily Wire in an exclusive interview that she decided to run because Omar was “doing irreparable harm to both Minnesota and the U.S.—she must be stopped.”

In the interview, Al-Aqidi praised President Donald Trump for his foreign policy agenda in the region, including the recent decision to kill Iranian terrorist Qassem Soleimani.