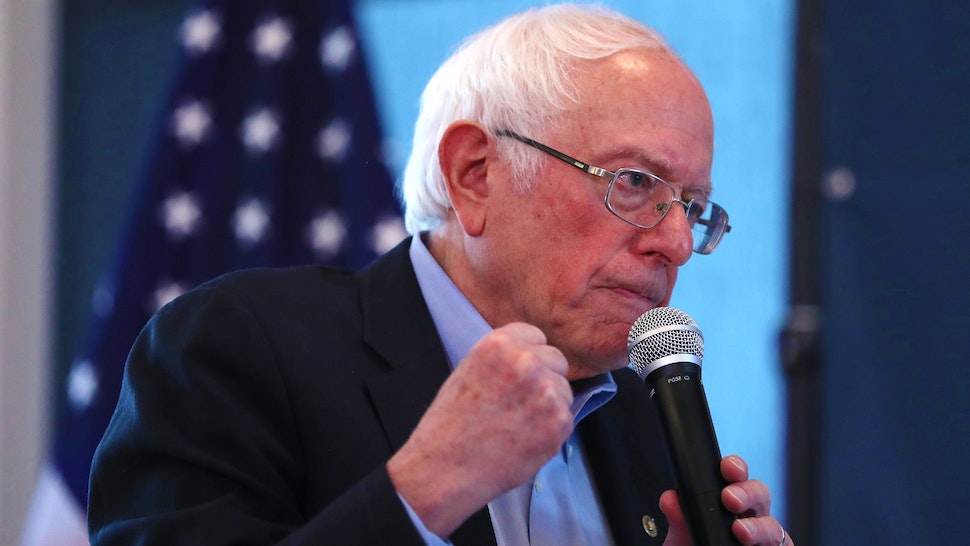 A far-left campaign staffer for Democrat presidential candidate Bernie Sanders was busted in an undercover video that was released on Tuesday by James O’Keefe’s Project Veritas in which the campaign staffer advocated for using violence against people who exercised their free speech rights, suggested that Soviet gulags were not bad, and that Sanders’ free education policies are about mass indoctrination.

The sting video showed journalists from Project Veritas questioned Sanders Iowa Field Organizer Kyle Jurek in a variety of settings where Jurek repeatedly appears to advocate for violence and extremism.

Jurek said that “f***ing cities burn” if President Donald Trump is re-elected, that Trump supporters should essentially be re-educated, and that Sanders’ free education plan is about indoctrinating people.