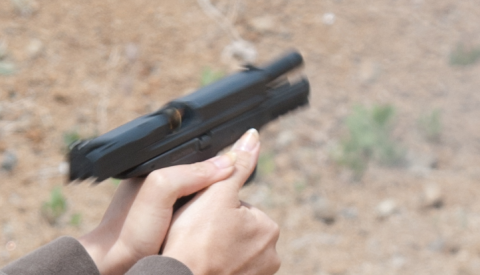 The Post didn’t go easy on these efforts either. The editorial likened the gun-owner sanctuary efforts to “vigilantism” and “frontier justice,” with the obvious implication being these people are one step away from organizing lynch mobs. Moreover, we’re told the movement is “nonsense fanned by mischief-makers with an agenda,” and will lead to “chaos.”

Recognizing the obvious double standard the Post is proposing for immigrant sanctuaries and gun-owner sanctuaries, the authors try to explain it all away: