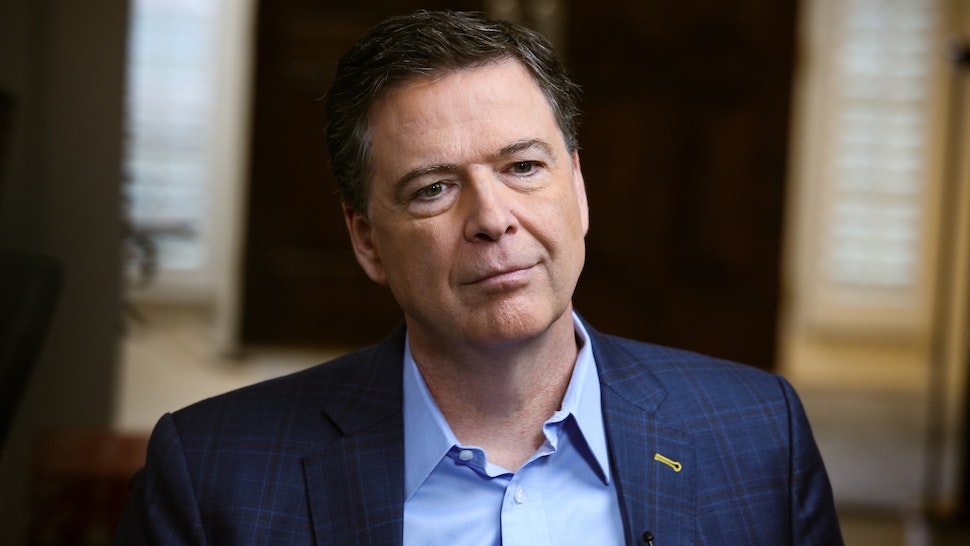 Rosemary Collyer, Presiding Judge of the Foreign Intelligence Surveillance Court (FISC), released a rare statement on Tuesday slamming the FBI’s misconduct in surveilling the Trump campaign during the 2016 presidential election which occurred under the leadership of disgraced former FBI Director James Comey.

“This order responds to reports that personnel of the Federal Bureau of Investigation (FBI) provided false information to the National Security Division (NSD) of the Department of Justice, and withheld material information from NSD which was detrimental to the FBI’s case, in connection with four applications to the Foreign Intelligence Surveillance Court (FISC) for authority to conduct electronic surveillance of a U.S. citizen named Carter W. Page,” Collyer wrote. “When FBI personnel mislead NSD in the ways described above, they equally mislead the FISC.”