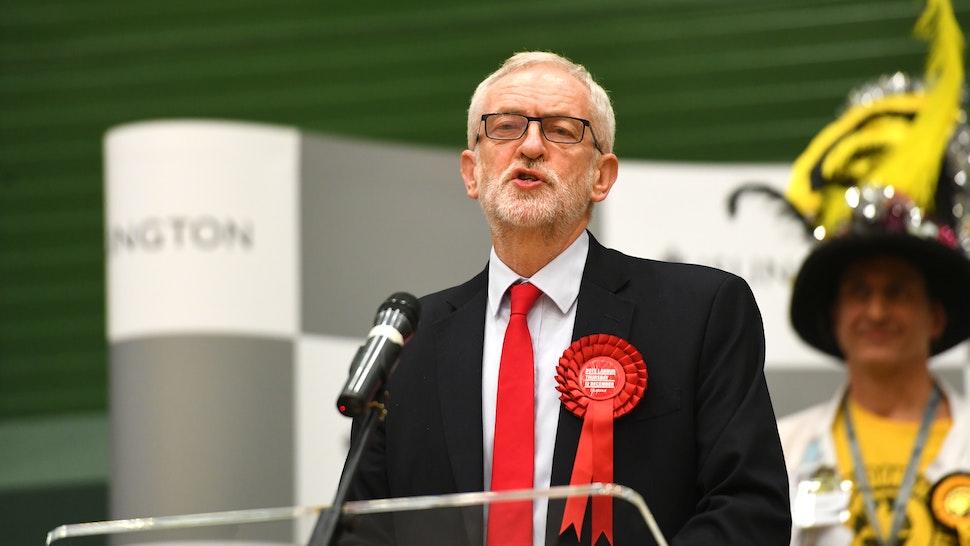 Far-left British Labour Party leader Jeremy Corbyn announced that he plans to resign as leader of the party after it was blown out by the Conservative Party in the U.K. General Election.

Corbyn’s decision to step down comes after Conservatives dominated the election winning 368 seats, giving them an 86 seat majority, while the Labour Party only won 191 seats.

“I want to also make it clear that I will not lead the party in any future general election campaign,” Corbyn said. “I will discuss with our party to ensure there is a process now of reflection on this result and on the policies that the party will take going forward and I will lead the party during that period to ensure that the discussion takes place as we move on into the future.”