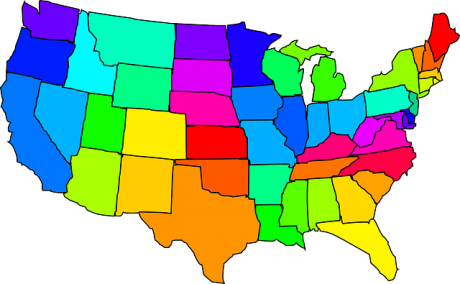 After what happened in the last election, people seem to be more alert to signs of potential election fraud this time around. And right now the Internet is buzzing with reports of voting machine problems in some of the most important swing states. In some areas officials were forced to make emergency switches to paper ballots due to voting machine issues, and in other cases voters that intended to vote for Donald Trump were having their votes registered for Hillary Clinton instead. The mainstream media is insisting that these are “isolated instances”, and hopefully that turns out to be true because the integrity of our elections is of the utmost importance.