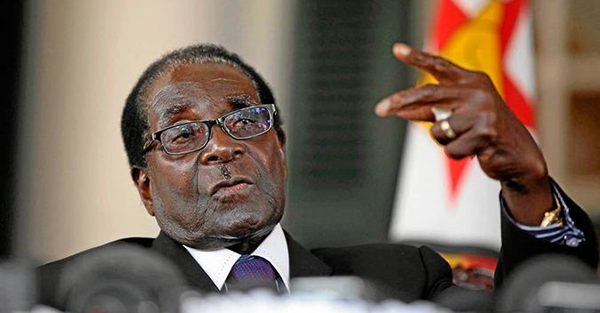 After becoming the most famous case of hyperinflation in modern history roughly ten years ago, Zimbabwe is about to have another go at conjuring paper money out of thin air.

I’m sure this time will be different.

You know the story. Starting in the late 1990s, the Zimbabwe government’s policies under Robert Mugabe began to have some devastating effects.

He confiscated private property from established (mostly white) farmers and redistributed the land in very tiny tracts to his supporters, most of whom had no experience in farming.