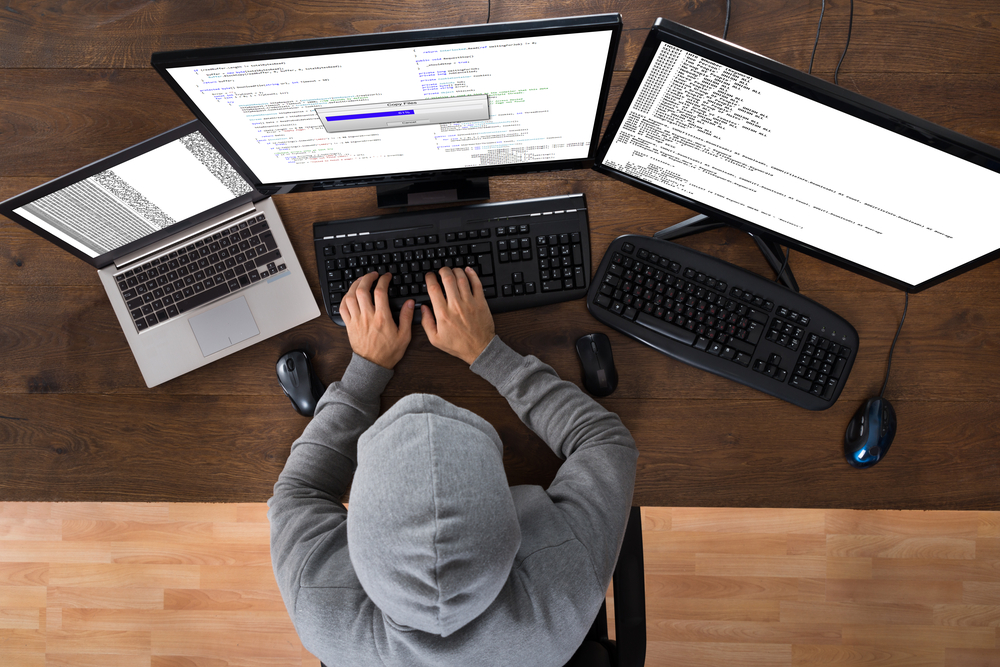 Who “hacked” Hillary? Is that the question?

As the Establishment loses its grip on its longstanding ability to say one thing and do another, the conversation always jerks back and forth between truth and intentionally-muddled irrelevancy.

It must terrify the bureaucrats that “politics as usual” is being jeopardized by mere plebs with $500 laptops. It must also shake the mainstream media that people who aren’t even acclaimed journalists are breaking stories about subjects in which they would be blackballed if they dug too deep.

Rather than focus on the content displayed within the emails and Hillary Clinton’s obvious corruption, the reaction, then, is to conjure up fear and help to recreate an enemy inside the American mind: RUSSIA!