‘I’ll keep you in suspense,’ Trump says during final debate with Clinton 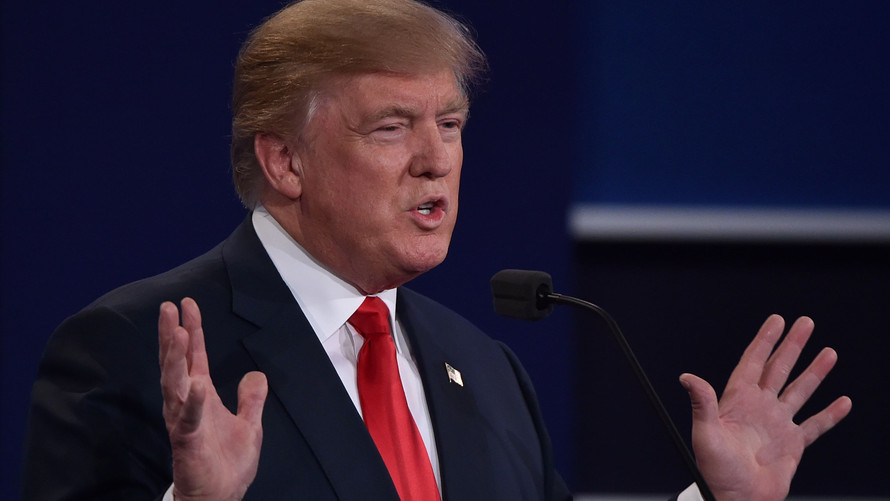 Donald Trump on Wednesday night would not commit to accepting the result of the presidential election, saying “I will tell you at the time” during his final debate with Hillary Clinton.

The Republican nominee has been charging that the election is “rigged” and did not back away from that assertion during the debate at the University of Nevada, Las Vegas.

“I’ll keep you in suspense, OK?” Trump told moderator Chris Wallace when Wallace asked if Trump would accept the outcome of voting on Nov. 8.