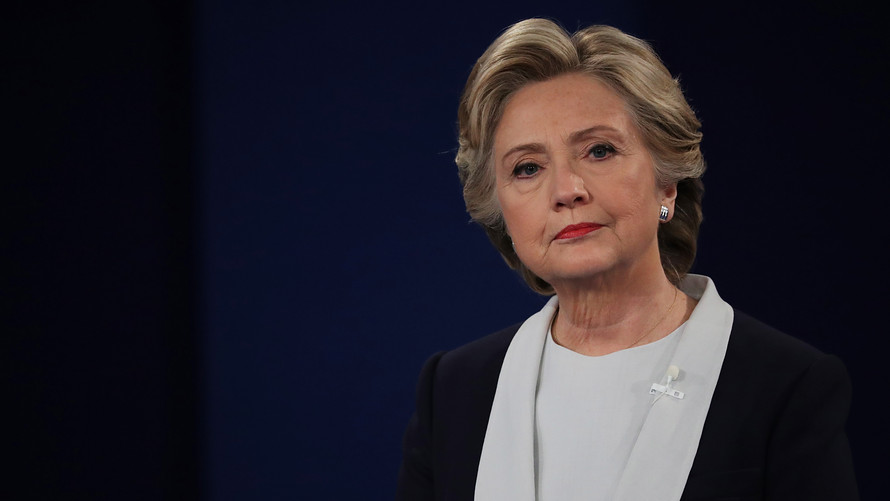 With Election Day a little more than a week away, investors were served a reminder that politics remains a potential source of volatility in an otherwise sleepy trading environment.

The stock market, which had been gripped in torpor so powerful even peak earnings season couldn’t wake it up, got something of a jolt Friday from an unexpected corner when the Federal Bureau of Investigation revealed it would review newly discovered emails related to its probe of Democratic presidential candidate Hillary Clinton’s private email server.

FBI Director James Comey told Congress that Clinton’s use of a private server was getting a fresh look after finding emails the agency believes are pertinent to the case. The emails were found in devices that belong to Anthony Weiner, a former congressman who is separated from top Clinton aide Huma Abedin, the New York Times reported.