GOP vice presidential nominee, all others onboard OK 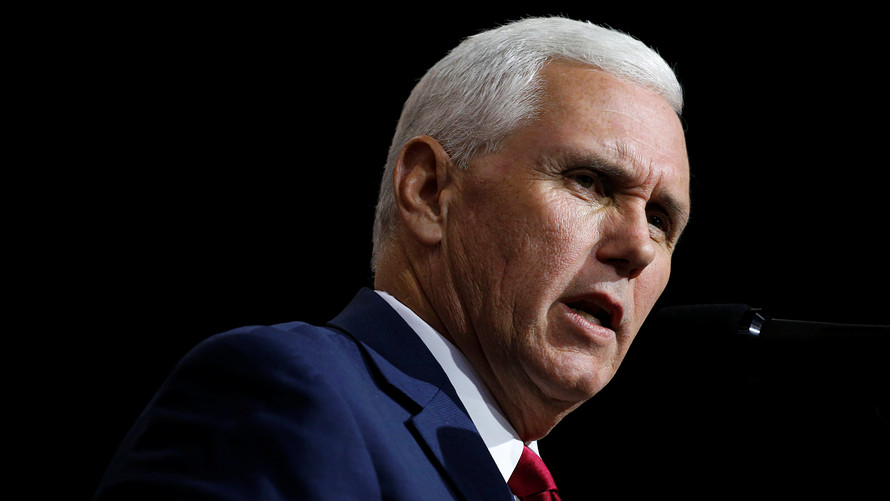 The Indiana governor is said to be OK. No injuries have been reported.

The plane made a rough impact upon landing and slipped off the runway at around 7:45 after the pilot attempted to slam on the breaks, according to passengers.

“We could feel the plane moving, and it was just not a natural landing that you experience,” recalled CNN reporter Elizabeth Landers, who was on the plane.