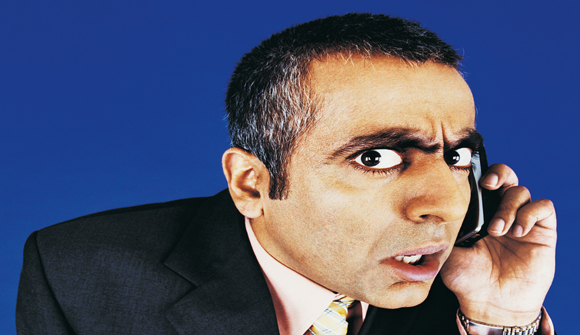 Half Of Americans Believe 9/11 Conspiracy Theories … “The United States is a strongly conspiratorial society.” … A majority of Americans believe that the government is concealing information about the 9/11 attacks, one new survey suggests. And that’s not the only conspiracy theory believed by a wide swath of Americans: Around 40 percent believe the government is hiding information about aliens, the John F. Kennedy assassination and global warming. – The Huffington Post

Before, those who believed in 9/11 conspiracy theories hovered around 20-30 percent according to the mainstream media. Now it’s up to 50 percent, according to this article.

Hell, it’s probably more like 60-70 percent anyway. There is perhaps a hard core of 30 percent of people living in the US who will likely never acknowledge anything wrong with the system or people in power.

But for most citizens, we’ve long suggested the current election is destroying the credibility of the ruling classes and their facilities.