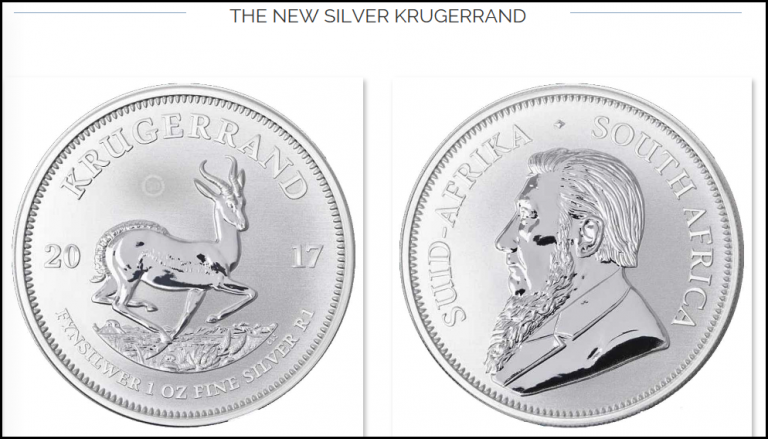 Matter-a-fact, the South African Mint has produced over 50 million oz of Gold Krugerrands over the past 49 years. It is the largest Official Gold coin producer in the world. The U.S. Mint’s Gold Eagle comes in second with over 22 million oz produced since the program started in 1987.