Says language husband used in 2005 video was ‘inappropriate,’ ‘not acceptable’ 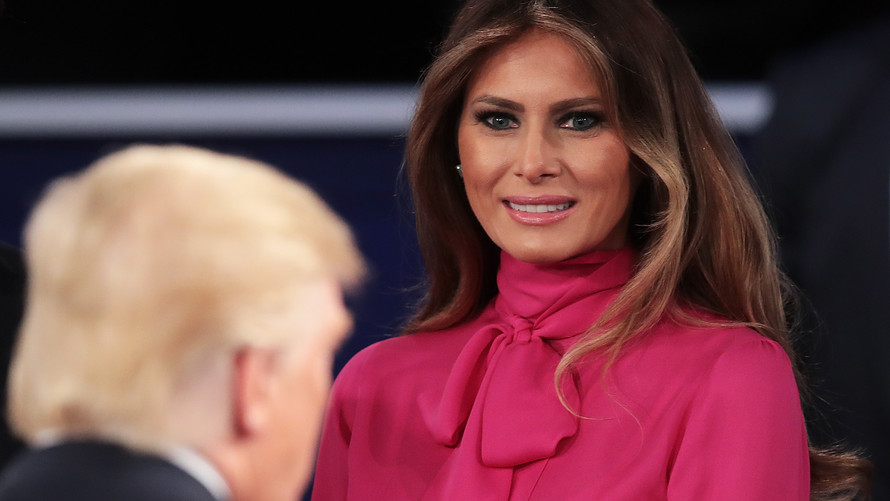 Melania Trump said she believes her husband Donald Trump was “egged on” in making his lewd comments about women in a now-infamous 2005 tape, remarks she called “inappropriate” but classified as “boy talk.”

“I said to my husband that the language is inappropriate, it is not acceptable,” Trump said in an interview with CNN. “I was surprised because that is not the man that I know.” She added: “I heard many different stuff — boys talk… ‘Oh, this and that’ and talking about the girls. But yes, I was surprised, of course.”