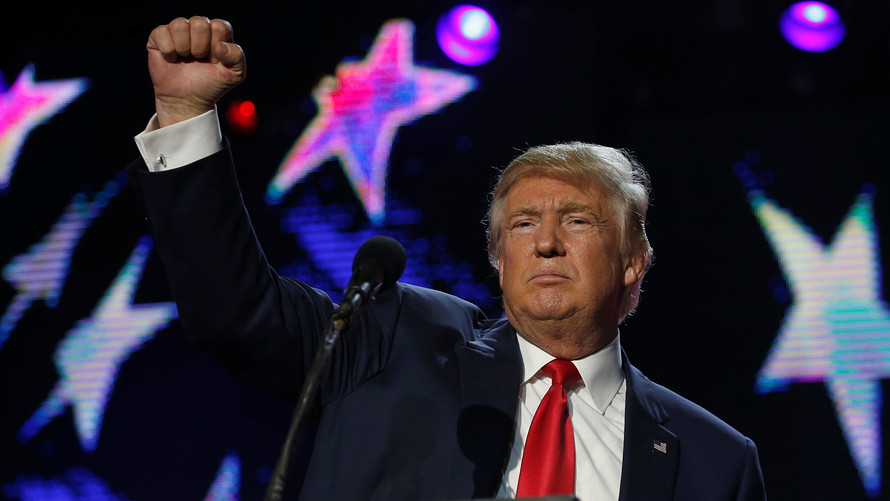 GOP presidential nominee Donald Trump on Sunday intensified his charge that November’s election is rigged against him by media bias and malfeasance at the ballot box, after his running mate, Mike Pence, tried to temper the nominee’s rhetoric by saying the Republicans would accept the Nov. 8 election result.