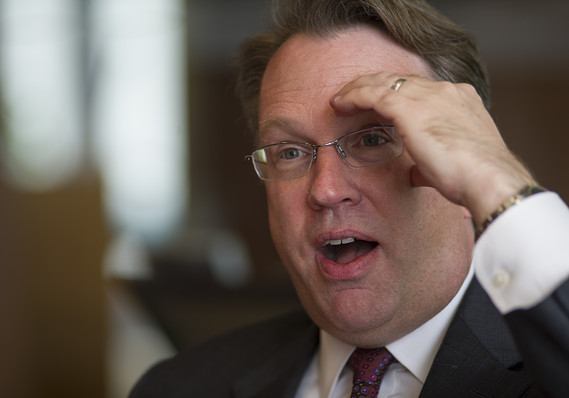 For Fed watchers more interested in today than the distant future, that translates into Williams being more open to letting inflation overshoot the target and keeping rates lower for longer.

“If a higher inflation target may eventually be appropriate, overshooting the current target might be considered less costly as well,” said Zach Pandl, an economist at Goldman Sachs, in a note to clients.