Debate is about September or December 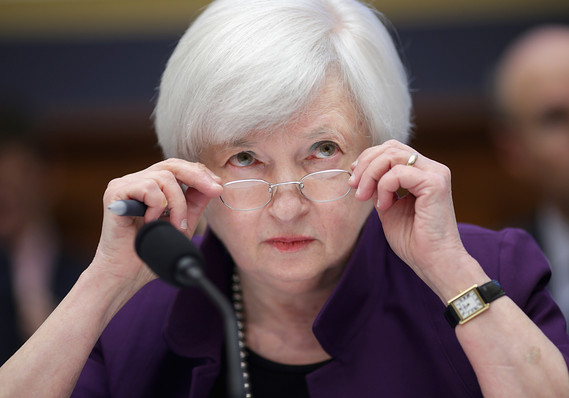 It is no longer a question of “if” the Federal Reserve will raise rates, in the wake of the healthy July jobs report—the only question is “when.”

“We continue to expect the Fed to hike rates at its September meeting, and we look to Chairwoman [Janet] Yellen’s appearance at the Jackson Hole Symposium on August 26 for confirmation of this view,” he added.

The Labor Department reported that the economy added 255,000 jobs in July, well above economists’ expectations for a gain of 185,000.