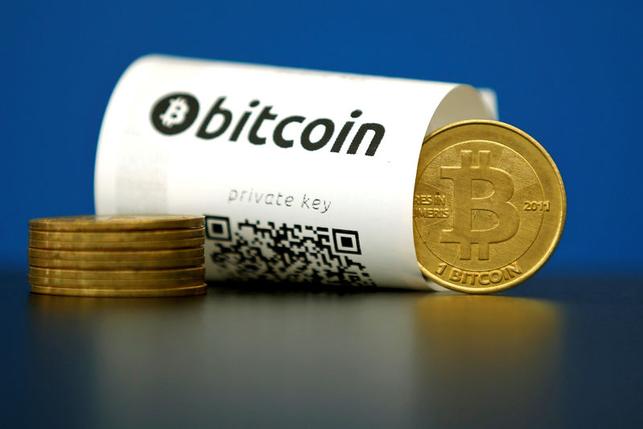 Nearly 120,000 units of digital currency bitcoin worth about US$72 million was stolen from the exchange platform Bitfinex in Hong Kong, rattling the global bitcoin community in the second-biggest security breach ever of such an exchange.

Bitfinex is the world’s largest dollar-based exchange for bitcoin, and is known in the digital currency community for having deep liquidity in the U.S. dollar/bitcoin currency pair.

Zane Tackett, Director of Community & Product Development for Bitfinex, told Reuters on Wednesday that 119,756 bitcoin had been stolen from users’ accounts and that the exchange had not yet decided how to address customer losses.

“The bitcoin was stolen from users’ segregated wallets,” he said.