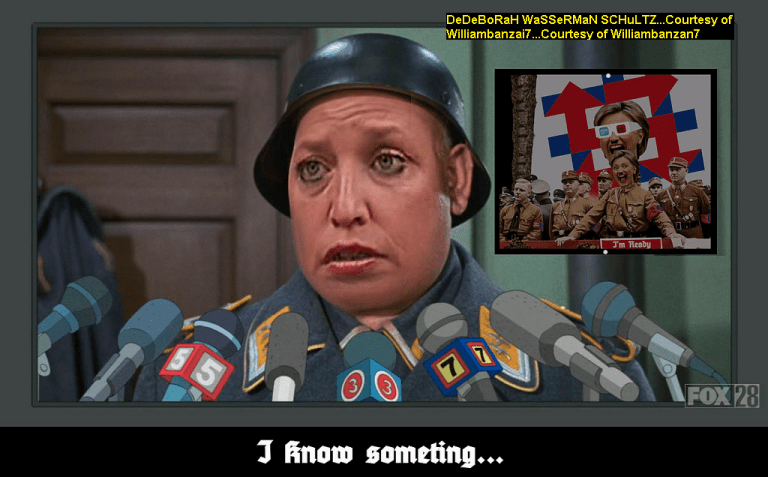 It looks like the Democratic Convention is getting off to a disastrous start after it was revealed that Democratic leaders, including DNC Chairman Debbie Wasserman-Schultz – along with, make no mistake about this, Hillary Clinton – conspired with the mainstream media to smear Bernie Sanders and perpetrated the civil unrest disruptions at Trump campaign rallies.

Can it get any more corrupt than this? In this episode of the Shadow of Truth, we connect systemic corruption to its root – a corrupt monetary system. We also explain why Hillary Clinton is probably the most corrupt public figure in history.