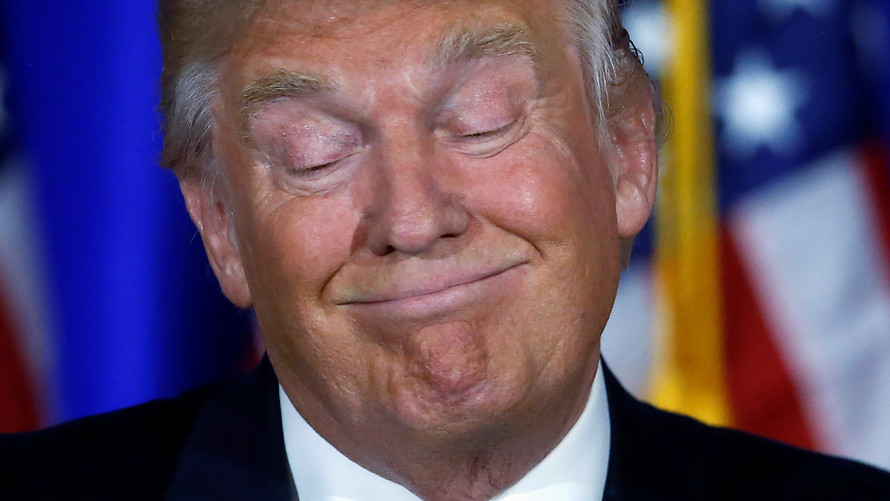 Donald Trump is attacking Hillary Clinton these days, but eight years ago, in the midst of the 2008 Democratic primary race, he said she would “make a good president” and a lot of people thought pairing her with Barack Obama would be a “dream ticket.”

His kind words for Clinton came in a previously unreported clip from “Trumped!,” a syndicated radio feature that aired from 2004 to 2008 and consisted of a daily commentary of about 60 seconds from the real-estate mogul.

[…] On the radio feature, a little-known chapter in Trump’s media career, he presented his thoughts about everything from tattoos — he didn’t like them — to Michael Jackson’s child-molestation trial, in which he sided with the late pop star.