Why does the Fed focus on backward-looking indicators such as employment? 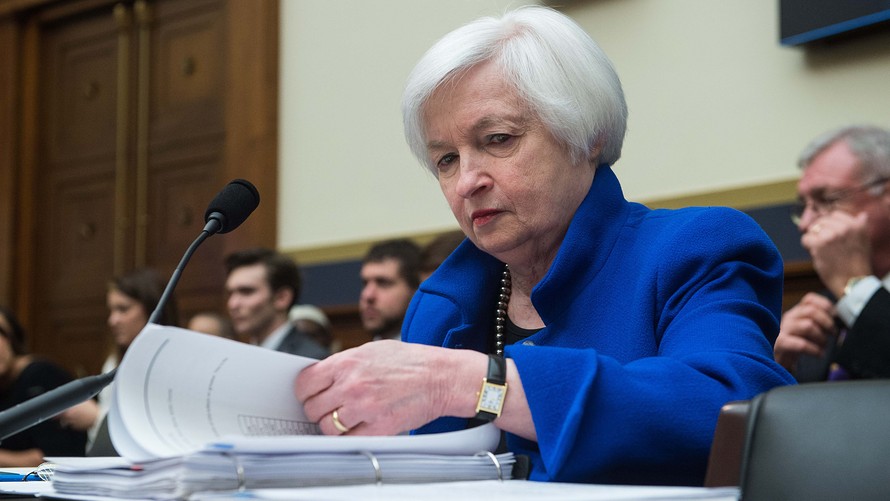 The Federal Reserve has demonstrated, yet again, its inability to forecast the economy.

In May and early June, Fed officials suggested that rates could be raised in June or July. Contrary to this sentiment, in mid-June, the Fed was, to quote Chairwoman Janet Yellen, “Quite uncertain about where rates are heading.”

In mid-June, following the discouraging jobs report from the Bureau of Labor Statistics for May and the mad panic surrounding the weak numbers, the Fed pushed back the interest-rate increase from its anticipated June or July date to an unspecified time after July and August. A few days later, following the Fed’s two-day policy meeting, officials declared that they have absolutely no idea what they’re doing.

The bottom line: The Fed needs to learn how to forecast.