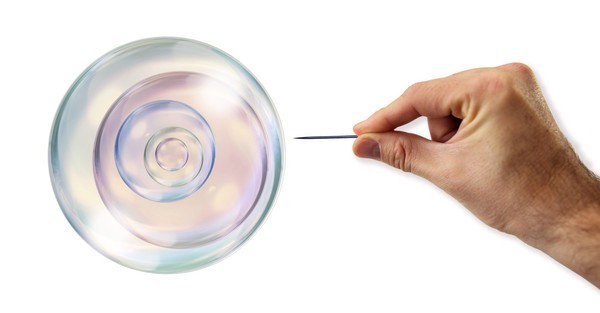 In early 1870, the Kingdom of Prussia and French Empire were about to go to war.

It was one of countless conflicts between the dozens of European kingdoms and empires throughout the 18th and 19th centuries, and this one was over before it even started.

Prussia’s military might was legendary. They had recently beaten the pants off of Austria and Denmark, and they’d go on to neutralize or capture over 80% of French soldiers within a matter of months, while losing just 2% of their own.

Very few wars have been so one-sided.