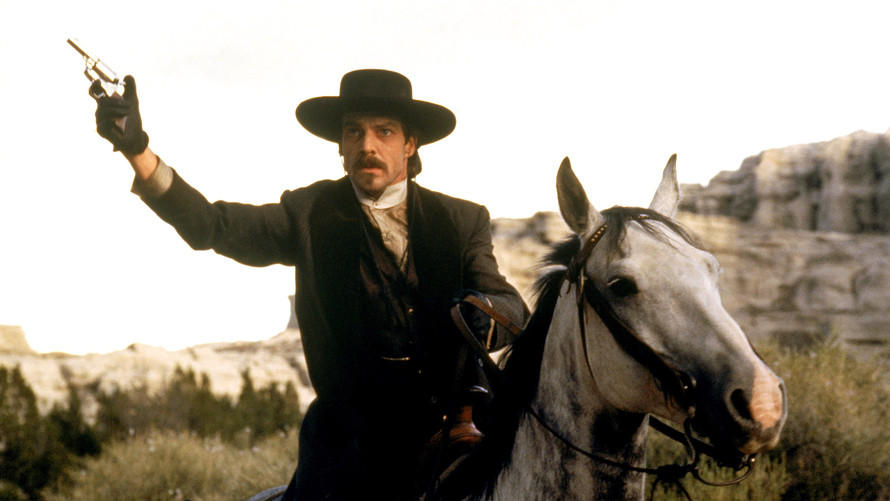 The Bank of England took markets by surprise on Thursday, making no change to interest rates in a decision analysts described as prudent and understandable, but at the same time as painting it into a corner.

The call to leave rates unchanged at 0.5% was largely unexpected by investors, as traders had priced in a more than 80% chance of a rate cut to a record low of 0.25%. That would have been the first change to interest rates in more than seven years.

However, the U.K. central bank heavily hinted a rate cut could happen on August 4, when it meets for both a policy-setting meeting and releases its quarterly inflation report.

“In the absence of a further worsening in the trade-off between supporting growth and returning inflation to target on a sustainable basis, most members of the Committee expect monetary policy to be loosened in August,” the BOE said in its statement.