Trump win would be ‘worst political result’ in history for bookies 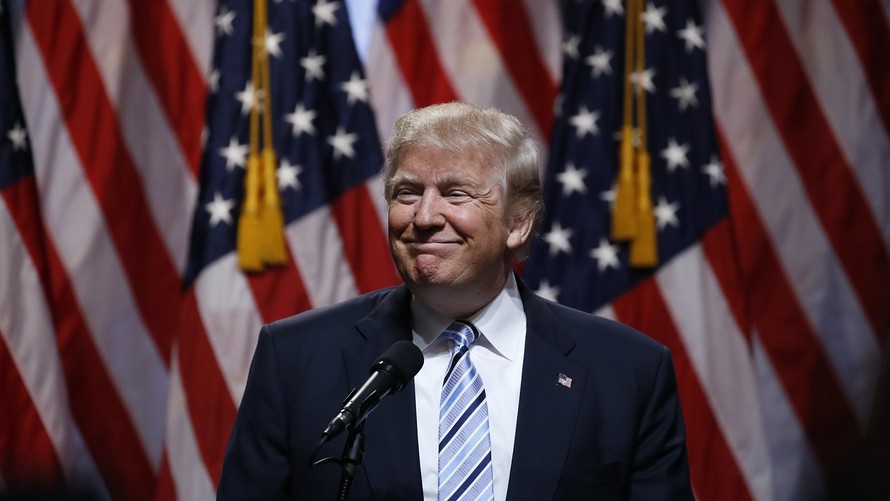 If Donald Trump wins the U.S. election, it may not be Hillary Clinton and the Democrats who stand to lose the most.

After an unexpected rise in recent months, the just-confirmed Republican candidate is drawing unprecedented interest at bookmakers, setting the business up for huge losses if Trump emerges as the winner in November.

“The weight of money that we’re seeing on Trump has forced us to cut his odds. We’ve never had a presidential candidate so popular amongst bettors, and should he win it will be the worst political result for the bookmaking industry in history,” said Féilim Mac An Iomaire, a spokesman for Irish bookmaker Paddy Power.

The bookie recently shortened its odds on a Trump win to 15/8, giving him a 35% probability of moving into the White House. Back in April, Paddy Power put a 23% chance on a Trump win. More recently, the odds changed slightly to 2/1, or a 33% chance.