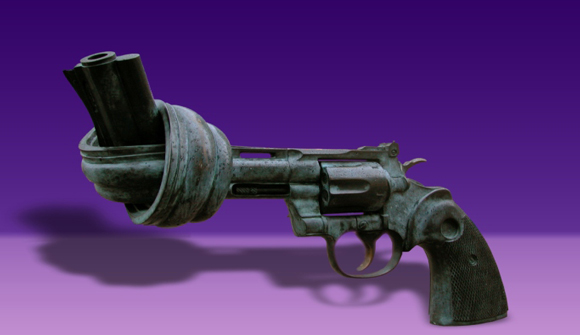 The Horrific, Predictable Result Of A Widely Armed Citizenry … The killings in Dallas are one more reminder that guns are central, not accessory, to the American plague of violence … They are central now, when the increased fetishism of guns and carrying guns has made such horrors as last night’s not merely predictable but unsurprising. The one thing we can be sure of, after we have mourned the last massacre, is that there will be another. – The New Yorker

Adam Gopnik of The New Yorker is very upset about people carrying guns. He makes the standard arguments, but the post is unusual for its vituperation.

Gopnik, in fact, has authored a number of shrill, anti-gun articles over the years. But we’ve noticed, generally, that media-based anti-gun arguments are growing louder – as if rising decibel level will make up for lagging logic.

Often when a drastic legislative decision is taken, the mainstream media, or parts of it, seem alerted in advance.