Schadenfreude over Brexit in European capitals may be premature 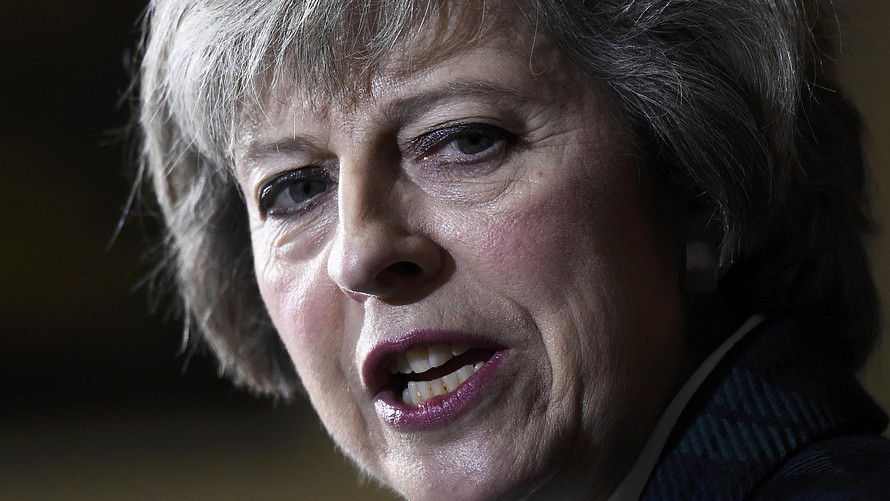 NEW ORLEANS, La. (MarketWatch) — The fortnight after the U.K.’s anti-European Union vote has been a poor advertisement for Britain’s crisis management prowess. European central bankers are displaying schadenfreude about the sharp fall in sterling and chaotic state of U.K. politics.

The view in Frankfurt, home of the European Central Bank, is that the referendum aftermath, including a retreat from the front line by Prime Minister David Cameron and his two former principal rivals for the job, is a powerful antidote to other European parties considering similar plebiscites.

However, other Europeans should be careful not to gloat.