One in three people with a net worth of more than $5 million says they shop at Wal-Mart. 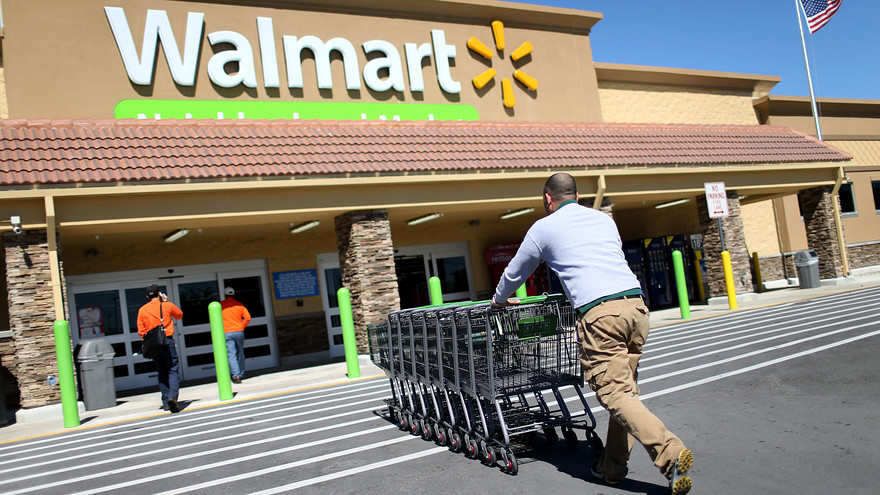 The rich may be getting richer — but that doesn’t mean they’re living the high life.

In 2014, the share of total U.S. income held by the rich and upper middle class in America hit 63%, compared with just 30% in 1979, according to a report released in June by the social and economic policy firm the Urban Institute

And when you just look at the rich, the data shows a similar pattern: The share of the total U.S. income held by upper income households hit 49% in 2014, up from just 29% in 1970, according to data from the Pew Research Center released in December 2015. Upper income households are defined as earning more than $145,000 a year for a family of four. What’s more, over the past 30 years, the wealth — total assets minus debts owed — of upper-income families has doubled, now topping $650,000.

But even as the rich have gotten richer, plenty of them don’t act like it.