Central bank says near-term risks to the outlook have diminished 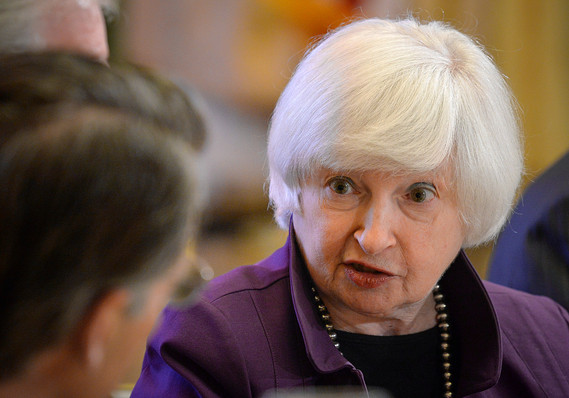 WASHINGTON (MarketWatch)—The Federal Reserve on Wednesday opened the door a crack to lifting interest rates at its next meeting in September.

“Near-term risks to the economic outlook have diminished,” the Fed said in its policy statement released after a two-day meeting.

That’s a stronger hint of possible move than most Fed watchers were expecting.

“They wanted to signal that a rate hike in September is possible,” Moran said.

“But they also wanted to indicate that the probability is not real high,” he said.