Debbie Wasserman Schultz to step down after Democratic convention 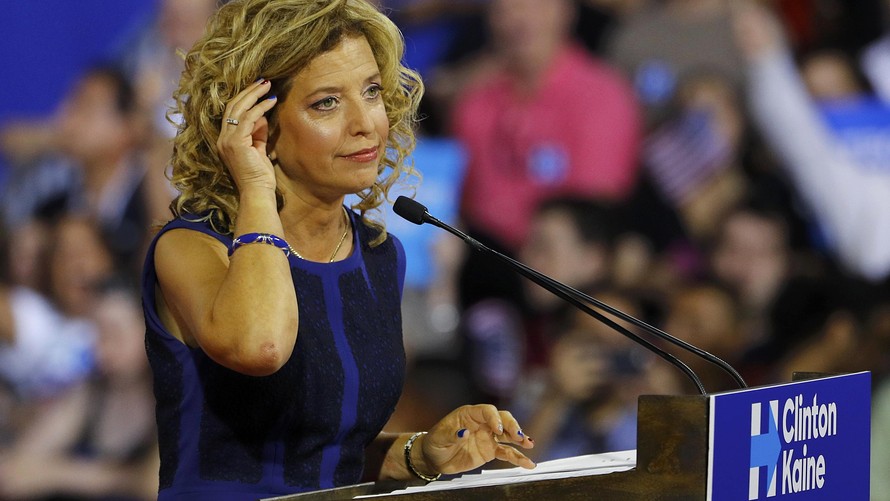 PHILADELPHIA — The chairwoman of the Democratic National Committee resigned Sunday after a trove of emails were disclosed showing DNC officials working to undermine the underdog presidential campaign of Vermont Sen. Bernie Sanders.

Debbie Wasserman Schultz, a Florida congresswoman, said in a statement that she would resign from her post at the DNC at the end of this week’s convention. She said she would still open and close the gathering and would address the delegates.

“My first priority has always been serving the people of the 23rd district of Florida and I look forward to continuing to do that as their member of Congress for years to come,” she said in a statement. But she said the “best way” to fulfill her goals was to step down.