Traders are pricing in a 25 basis point rate cut 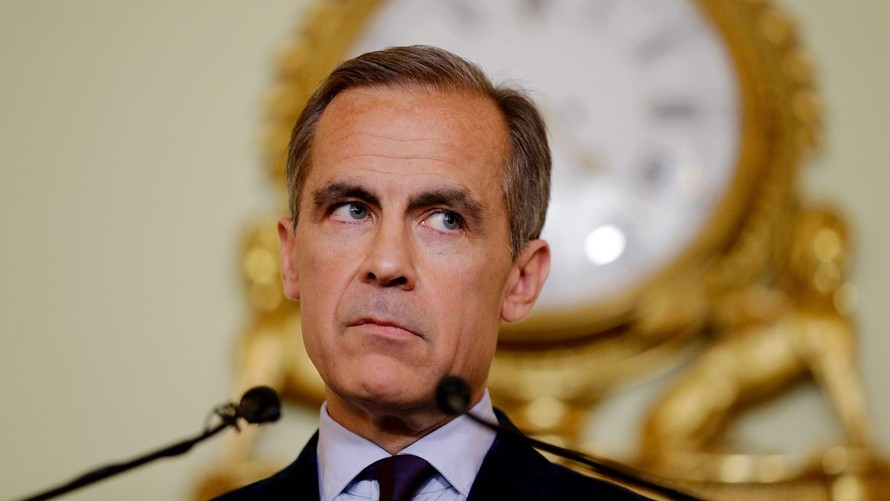 For the first time in more than seven years, analysts are finally expecting some action on U.K. interest rates from the Bank of England when it meets for its first post-Brexit policy decision on Thursday.

In a bid to calm financial markets and shore up confidence after the U.K.’s unexpected vote to leave the European Union, the central bank is widely seen as reducing its key interest rate to 0.25% from a current record low of 0.5%, where it has stood since March 2009.

“The case for action is strong, not least with growing evidence of a sharp slowdown in the U.K. economy, including the early indications from surveys released last week that business and consumer confidence has plummeted in the aftermath of the vote,” analysts at Daiwa Capital Markets said in a note.