President appears at Istanbul airport, arrests made by government 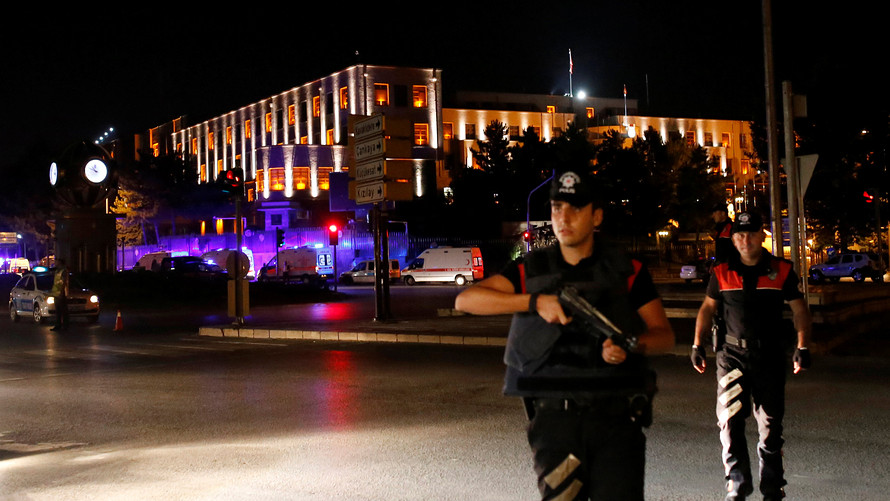 An attempted coup by the Turkish military on Friday had begun to falter by Saturday morning as the country’s president, Recep Tayyip Erdogan, reportedly appeared at Istanbul’s airport and the country’s prime minister said 120 people had been arrested in connection with the takeover attempt.

However, at least two explosions were reported in Istanbul, and fighting was reported near military facilities in Ankara.

At least 42 people had been killed in the violence, the BBC reported

A turning point in the coup attempt appeared to come earlier when Erodogan used a Facetime connection to appear on CNN’s Turkish network and appeal to citizens to defy a curfew declared by the military. Thousands of people complied and broadcasted live streams of the street protests over the internet.